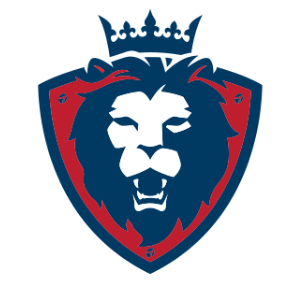 ‘23 RHP @CooperRyanBSBL (State College Area) lived down in the zone with ability to challenge up at times. Induced groundballs and got the infielders involved early. Went mainly w/ the FB attacking in all counts with it.

Really like the movements in ‘23 SS/RHP @CooperRyanBSBL (State College Area). Lean, twitchy 5-10, 145 lb frame and far from a finished product. Ranges to the glove hand side well, stays down on the baseball. Arm strength is obvious (83 across / 84 off the mound). #PAStateGames pic.twitter.com/vsOt7i14RQ

Cooper Ryan 23’ of Flood City had a day on the mound and is continuing to make plays in the field as well. Solid hands and feel for SS. pic.twitter.com/NuZStQTytf

Cooper Ryan 23’ started the game @ SS showing good defensive actions, Slams the door for Flood City Elite in the bottom of the 7th securing a 6-5 Win. The righty was 75-79 with a 12/6 Breaking ball. pic.twitter.com/AG2BRTUgjn

Cooper Ryan 23’ makes a clutch play for Flood City Elite. Smooth hands with a quick and easy transfer. While also battling at the plate! pic.twitter.com/EClxm3x1GA